Why is it, when a person posts an image of their unborn child (taken via ultrasound), I only see a 60’s moon landing photo (as seen by terrestrials via a black and white tv set)? This, regardless of who posts said image, be it friend, enemy, relative, female, or male. 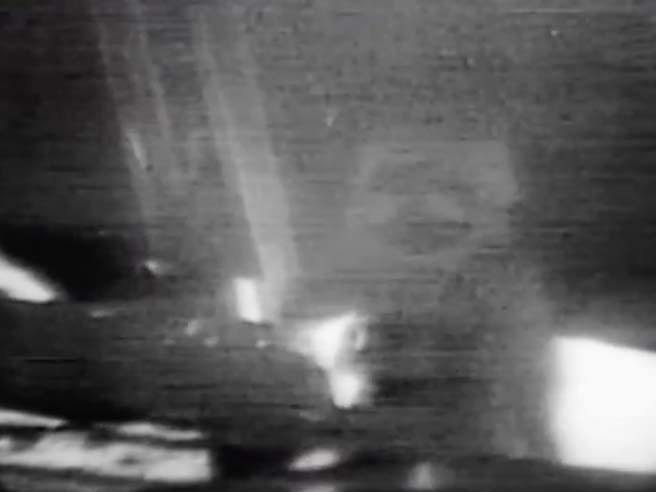 I mean, with a little imagination and careful scrutiny, the above image actually might be of an astronaut on the moon, maybe. Ultrasounds, babies, not so much.

Anyway, if I make a comment to the effect, “Congratulations on the moon landing,” now you know what I’m talking about.

This entry was posted in Off Thoughts (Off as in Not Quite Right) and tagged outside the box, writing. Bookmark the permalink.